Hi all! Today i will start showing you our home country- our „татковина“ a word meaning our home land.

The year of 2013 was an year of many travels. We went home two times, we visited Sweden and Norway for 2 weekends and we also saw Prague and Madeira. It was one year of self-understanding and continuous search.

In Bulgaria, during the summer, we spent one week making road trip around the country. It was amazing for me. I did not know my homeland at all, and what i saw will make me happy for my whole life.

In August, we landed in Bоurgas. This city is the second biggest on our seaside. The summer season is the time of the year when this city and all others on the seaside are buzzing with people. After landing, we headed off home to the city of Ruse, but we stopped for a short break in Pomorie.

The modern town of Pomorie is located on a narrow rocky peninsula, 3,5 km into the Black Sea on the northwestern coast of Bourgas Bay. Pomorie is the third largest city on the Bulgarian Black Sea coast with its 14,062 people, after Varna and Bourgas.

The city was founded under the name „Anhialo“ in the V century BC. Much of its inhabitants were Thracians. From its inception until the beginning of the last century, it is one of the most important coastal cities in the Bulgarian lands.

The city flourished during the Roman rule. In ancient Anhialo Christianity penetrated at the end of I century. According to legend St. Apostle Andrew passed through the Black Sea city on the way to Kiev. The city was then a large administrative and port center within the Roman Empire. 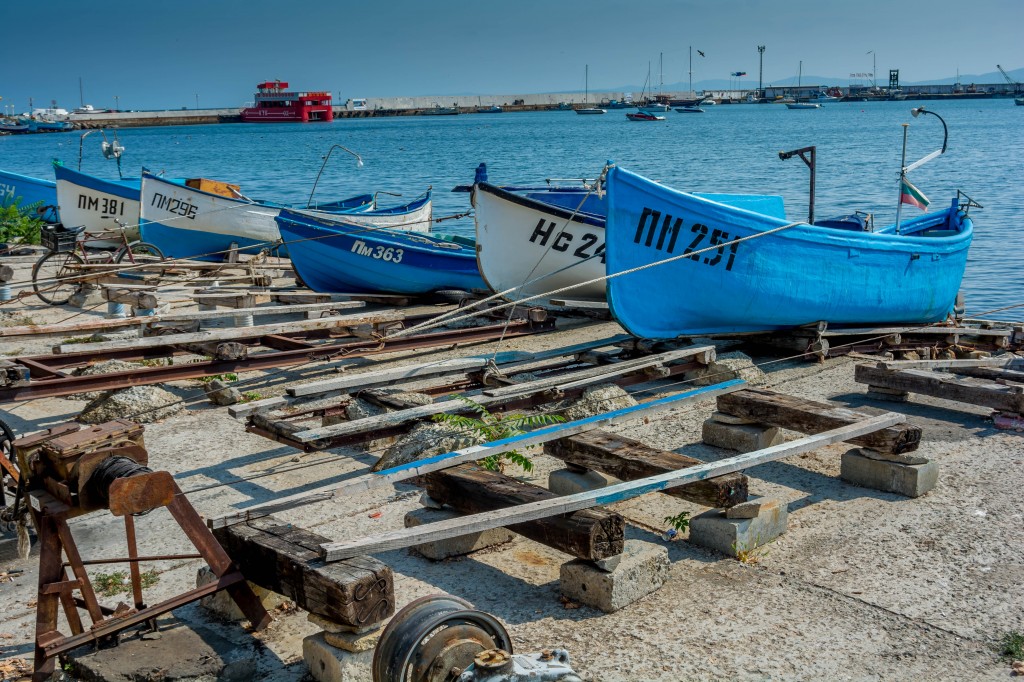 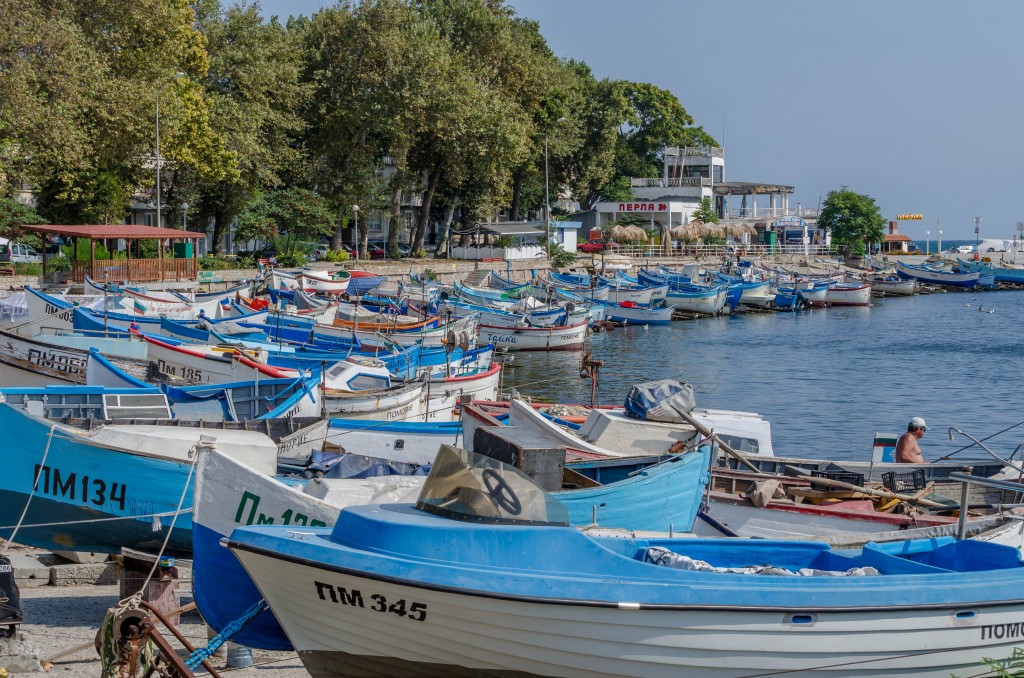 In Pomorie one can get a touch of ancient history and feel a modern city atmosphere. The church below is one of the preserved historical sites located in the old part of the city. It was built in XIX century. In English the name of the church is „St. Nativity of the Virgin „

Another very interesting and worth to see sighting site is the Pomorie lake. Pomorie Lake is a coastal lagoon, located north of the town of Pomorie. The lake is separated from the sea with natural sand and artificial dike and only in the southern part has a connecting channel, which serves for the inflow and outflow of seawater.

Above the lake passes Via Pontica – one of the largest air passages of migratory birds from all over Europe. 269 ​​different bird species have been observed in the lake area.

Since 2010 on the south shore of the lake there is a conservation work and visitors center. Near the center there is the only for the country Salt Museum.

In order to protect rare and endangered species and habitats Pomorie Lake and adjacent areas were declared protected area by Bulgarian legislation (2001), a Ramsar site under the Ramsar Convention on the conservation of wetlands and waterfowl and is one of the 10 Bulgarian sites in the world list of the Convention. In 1998 the lake was declared an Important Bird Area, and in 2007 was officially incorporated by the Council of Ministers in the European ecological network Natura 2000 as a protected area under the Directive of EU for Birds and protected area in the EU Directive for Habitats. 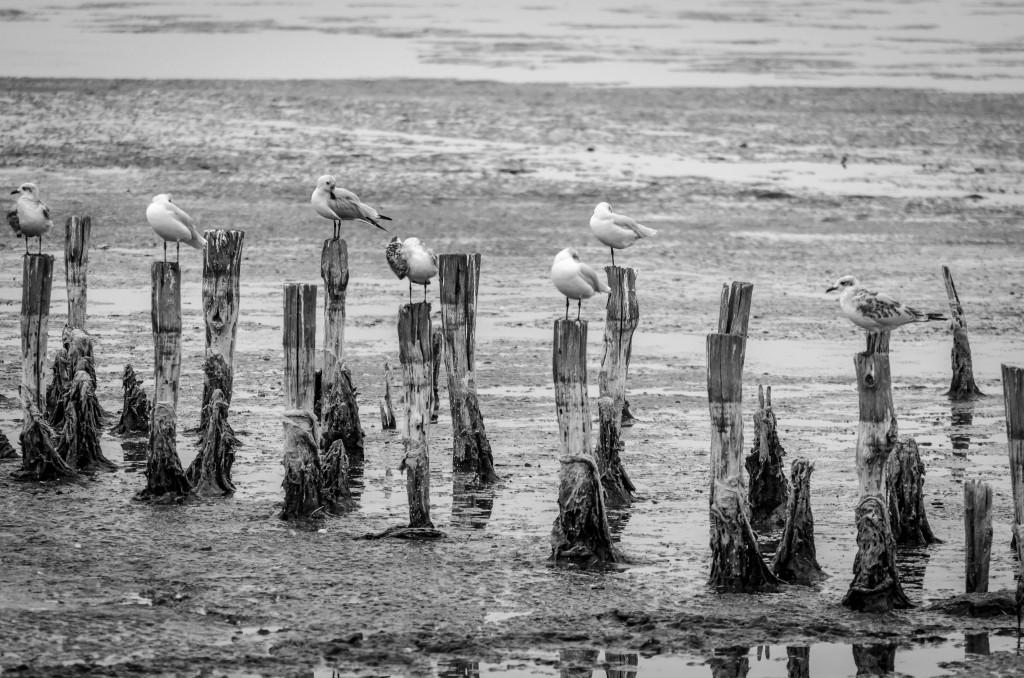 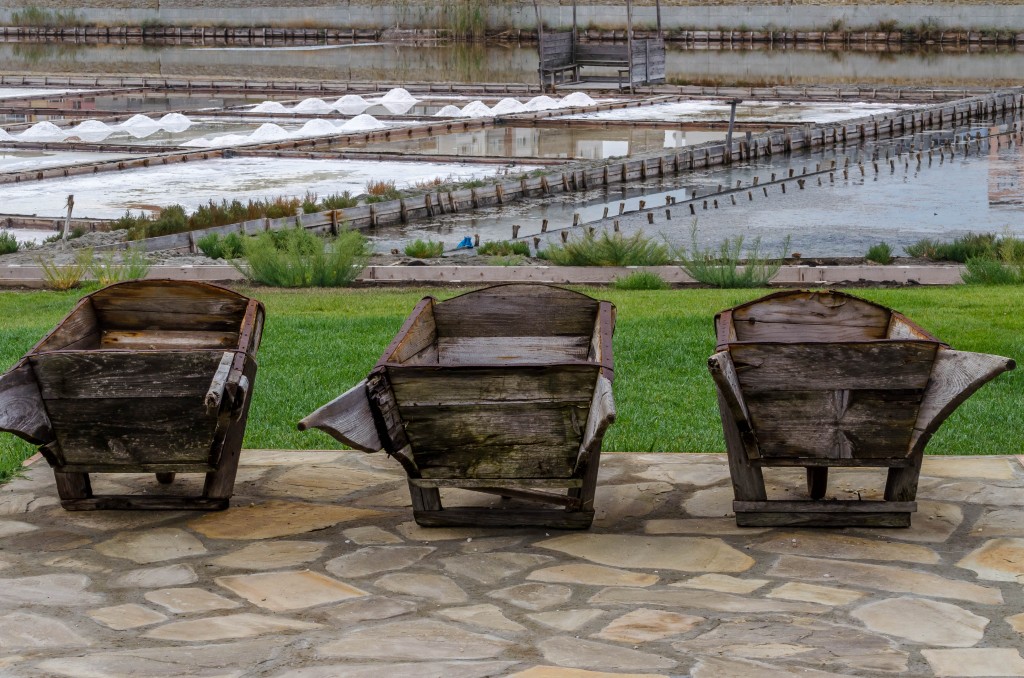 Last but not least in this post is a photo representing how salt is extracted from the lake. Hope this trip to Pomorie has waken your curiosity and you will visit this wonderful city on the Black Sea. 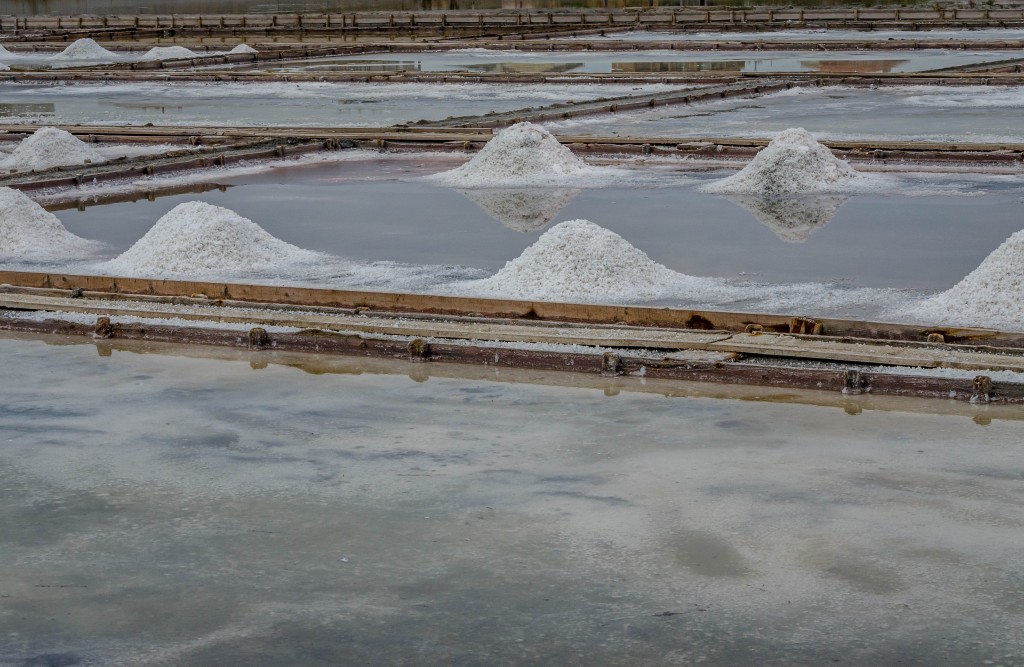